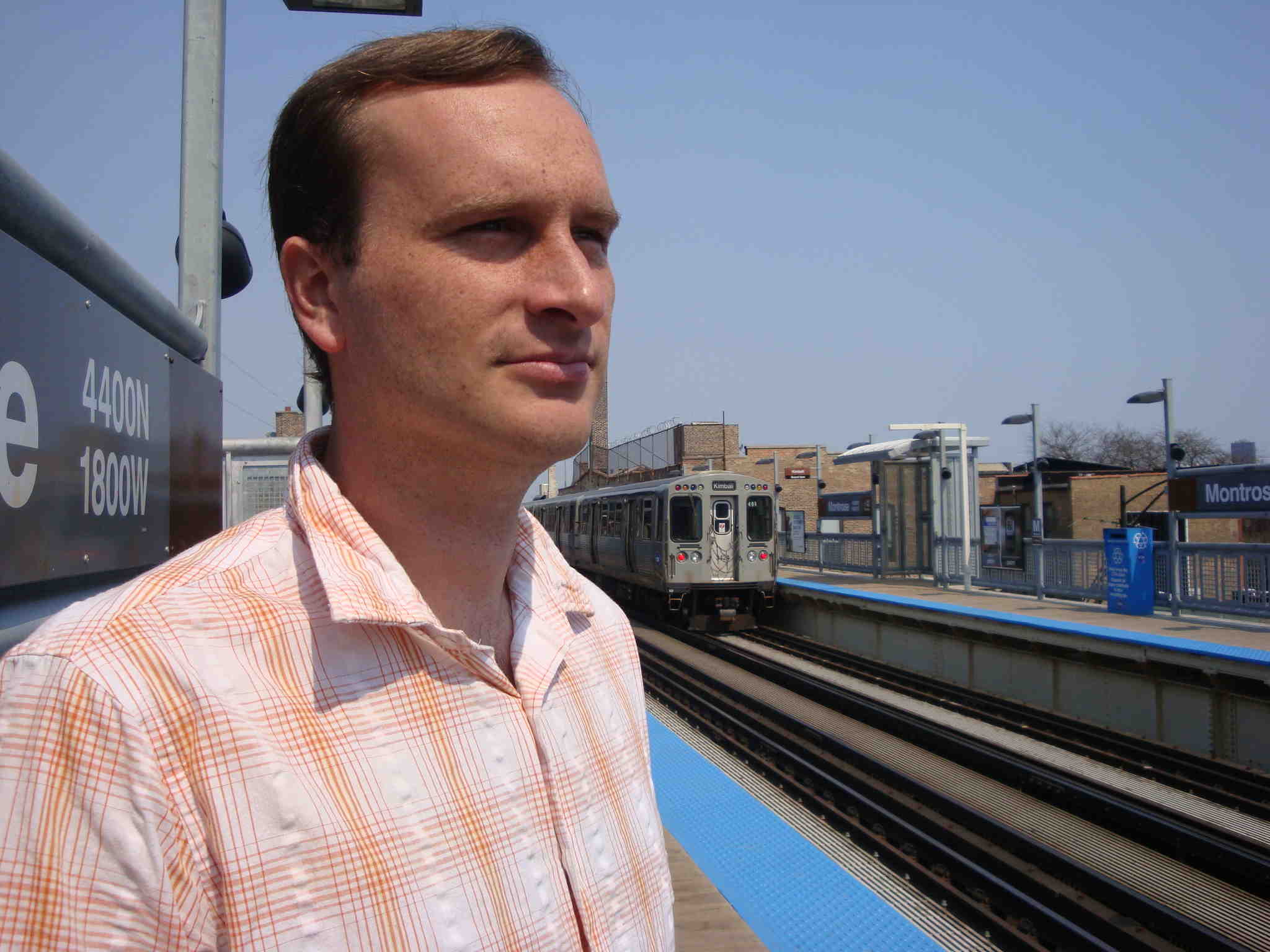 1.The Bizarro Jerry- I enjoy Elaine interacting with the anti-Seinfeldian Kevin and his crew.  Man Hands is a good character.  George getting a gorgeous woman, then rejecting her, then being rejected again by models is hilarious.  Kramer having an office job for no pay is brilliant.  I love this episode even more than the rest.

The Race- One of my favorite Seinfeld moments is at The Coffee Shop when George and Jerry pretend not to recognize each other.  George makes up quite a fake life story for himself.  He and Jerry trade insults towards each other in hilarious fashion.  The commie story provides laughs.  George answering Daily Worker personal ads, Elaine having trouble while dating a communist, and Kramer getting political about Santa Claus work well for me.

The Junior Mint- Mulva, Triangle Art, the concept of a fat starving artist, and of course the mint being where it shouldn't.  This episode was a great example of what the show was often about: Jerry failing with women for absurd reasons, George failing to be an opportunist, Kramer doing something crazy and not knowing how much harm it would actually do to others, and Elaine wanting a guy one minute and rejecting him for shallow and superficial reasons just another minute later.

The Face Painter- Puddy showing up to Elaine's apartment in face paint and yelling overly enthusiastically about his team in front of the gang is always an amazing laugh.  George tells his gal he loves her and her response is "I'm hungry, let's get something to eat."  Reminds me of the first time I told a gal I loved her, but she dodged it like a bullet.

The Puffy Shirt- The shirt, Jerry being given a hard time by Bryant Gumble, George being a hand model, and Kramer pitching the new pirate look always has me in stitches.

The Red Dot- Classic Costanza cheapness, scheming, and attempting to get others in on his petty lies.  Kramer doing bizarre ad pitches for Hennigan's is amazing.  Costanza acting like it was no big deal to have sex with the cleaning lady on his desk at work when confronted is one of my favorite moments in the show.

The Marine Biologist- George pretending to be something he's not.  Kramer frustrated with his golf driving game.  Elaine botching a chance to work with a fictional Russian writer.  The best ending to any episode in my opinion is when George goes off on his "The sea was angry that day my friends" hero speech.

The Chicken Roaster- Jerry becoming Kramer like, Kramer sneaking chicken through Newman, George comparing himself to an annoying product pitch you can't get out of your head, leaving behind items to reconnect with women, being drug in by the ear to retrieve a hat, Elaine going to confront the mad Burmese Peterman, and of course things returning to normal with Kenny Rogers departing make for a great episode.

The Library- Bookman as a hard core library enforcer makes me laugh over and over.  The story about Jerry and George in high school with the abusive gym teacher turned bum is odd and fun.  Kramer picking up a delicate wallflower is funny too.

The Fusilli Jerry- Assman plates, a fight over a sex move, George getting caught with instructions written on his hand to complete the sex move, and Frank getting the titular object stuck in a rather unpleasant spot all make for wacky non-sense I can watch repeatedly.

The Conversion- George pretending to be religious for a woman is my favorite part.  Kramer having the lust of a nun has its moments.  The Jerry and Elaine snooping plot isn't as funny, but has charms too.

The Merv Griffin Show- Maybe the most ridiculous episode of all-time.  Kramer has a talk show in his apartment.  George feels forced to pay for squirrel surgeries.  Jerry drugs his girlfriend to play with her toys.  Elaine tries to out-sneak a sneaky co-worker.  It seemed like the most far fetched zaniness for a series that had plenty the last few seasons.

The Bubble Boy- George losing Jerry on the way to Susan's father's cabin, Jerry writing lame messages on his photographs, Kramer burning down the cabin, and The Bubble Boy.  George and The Bubble Boy arguing about Moops vs. Moors is another one of my favorite moments from the show.